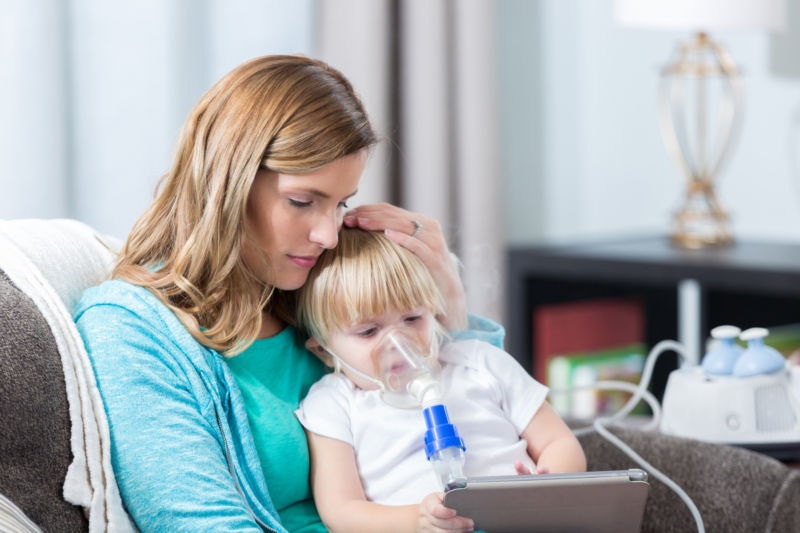 Friday Q&A: What is Cystic Fibrosis? (And more)

“What – exactly – is cystic fibrosis, and why is it so deadly?”

This is a question that people often ask those who are deeply engaged in the fight against this genetic disease. Despite the devastating lethality of cystic fibrosis, not much is known about it by the general public. It is our view that spreading awareness about the exact nature of CF – its main features, its progression, treatment options, and so on – is an effective means of combatting the disease over the long-term.

And recently, a report was published by the American Thoracic Society entitled “Twenty Facts About Cystic Fibrosis.” Using this resource, and others, we have created the following, brief Q&A to address a few questions you may have about cystic fibrosis.

A: All humans are born with a protein known as CFTR (proteins are molecules found in all of your cells, and they perform a vast range of essential cellular functions). CFTR regulates the movement of salt and water within cells.

Some individuals, however, have a defective version of CFTR – purely the result of a genetic accident, or mutation. This less-than-optimal version of the CFTR protein is unable to effectively regulate cellular movement of salt and water molecules. Consequently, individuals with this form of CFTR experience dehydrated airways and an often deadly build-up of mucus – making breathing extremely difficult.

Q: What is the life expectancy for individuals with cystic fibrosis?

What these numbers do not reveal, however, is this troubling fact: half of those who pass away as a result of cystic fibrosis are 30 years of age or younger.

Q: How is cystic fibrosis detected?

A: One of the most common ways to detect cystic fibrosis is through the sweat test – which measures sodium levels in sweat (people with cystic fibrosis have an elevated concentration of salt in their sweat).

Q: What potential cures for cystic fibrosis show the most promise?

A: Currently, gene therapy appears to be a promising avenue for curing cystic fibrosis. The basis of this technology is the ability to replace defective genes and proteins with better functioning ones. However, there is still much more research and funding required to make this cure a reality – which is just one of many good reasons for getting a “timepiece with a purpose.”

Emily Lyons is the CEO and founder of JWLS, Femme Fatale Media Group Inc & More. Stay up to date with her posts on instagram, @emilylyoness
Stepping Stones to a Cure: $10,000 Donation to Cystic Fibrosis CanadaPrevious Post
What Causes Cystic Fibrosis? A Quick Guide to the Biology of Cystic FibrosisNext Post 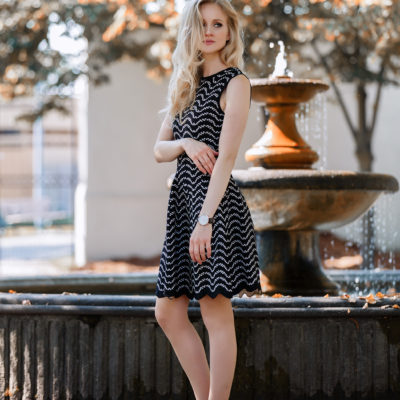 When Instagramming and Watch-Wearing Collide: How to Take the Most Social Media-Worthy Photos of Your Watch

COVID Fashion Trends – Can We Keep Them [Please]? 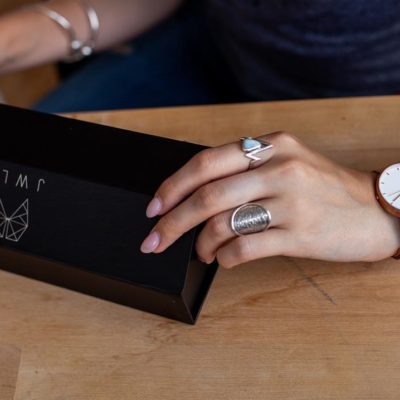 4 Tips for Mastering the Art of Meaningful Gift-Giving 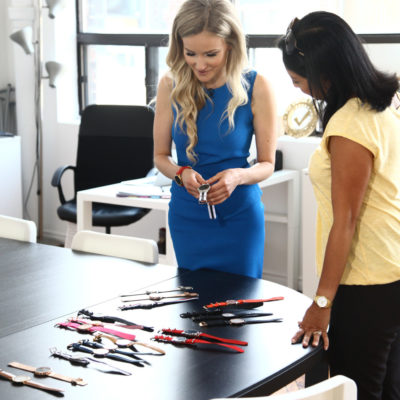