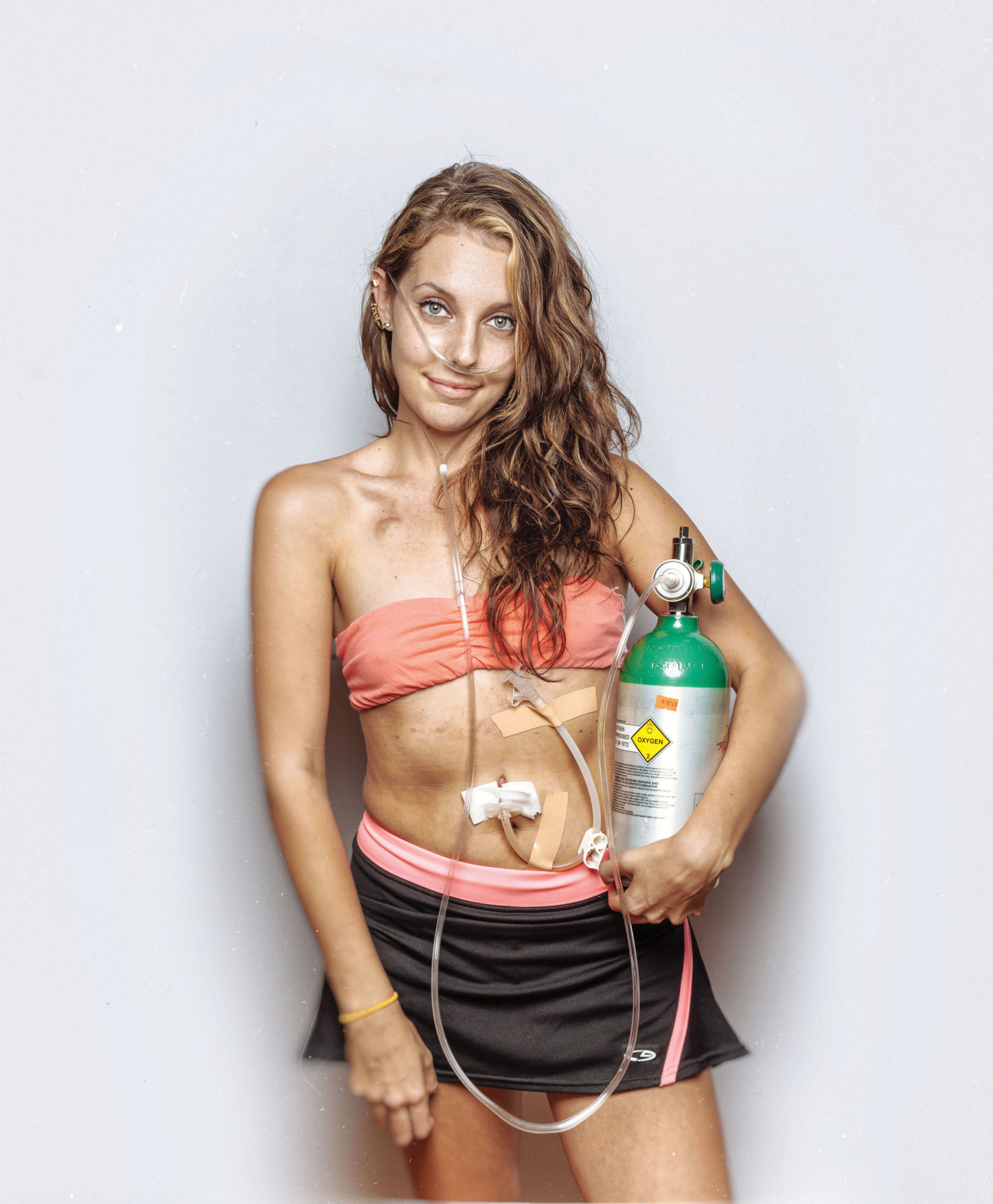 Did You Know: When it Comes to Mortality Rate, There’s a Cystic Fibrosis “Gender Gap”

There’s a gender gap when it comes to cystic fibrosis mortality rates?

It’s something that’s been known for quite some time – practically ever since hospitals began recording mortalities resulting from cystic fibrosis complications.

In short, a “gender gap” here means that girls and women with cystic fibrosis have a greater risk of death than males do.

So based on studies like these (and others), it’s pretty clear that there is a “gender gap” when it comes to cystic fibrosis mortality – and a significant one at that.

Medical researchers have long puzzled over this enigmatic gender gap. What, after all, could be responsible for the higher mortality rate among women with cystic fibrosis?

As it turns out, several hypotheses have been advanced to explain this mysterious phenomenon. Some have suggested that this gender gap is the result of behavioral differences between women and men (caused by the still-rigid gender roles of Western society).

For instance, the authors pointed out that a simple act like spitting after intense sports activity is considered “masculine” and not at all feminine; thus, even after vigorous exercise, women are far less likely to spit on the ground than men are. Yet, for people with cystic fibrosis, spitting is often an essential way to help regulate the flow of mucus in the body. Thus, women with cystic fibrosis can be harmed by gender roles that tell them that a simple act like spitting is “gross” or “unwomanly.”

But not so fast, say other researchers, because there are other possible explanations – perhaps a gender bias exists in the medical system, such that girls are diagnosed with cystic fibrosis at a later age than boys are. This was the idea put forward by a paper published in the American Journal of Epidemiology. In that study, the authors discovered that there was a delayed age of diagnosis for girls with cystic fibrosis.

Then there’s the hypothesis that the hormone estrogen – a major hormone of the female body – is related in some way to this nefarious gender gap.

Of course, this all goes to show that – at this point – researchers aren’t totally sure what’s behind the gender gap in cystic fibrosis mortality rates. In fact, it’s possible that it’s caused by a number of factors – perhaps all of the ones mentioned here play some kind of role.

The good news is that the cystic fibrosis gender gap is not invincible – forever unable to be closed: a 2005 study, taking place in a London hospital, found that when medical practices at the clinic were standardized across the board – for both girls and boys – the gender gap was no longer detectable.

And whether or not the gender gap is getting smaller as we head into the third decade of the 21st century, one thing is for certain: there is a need for a cure for cystic fibrosis, so lives won’t continue to be lost to this devastating disease. To support the search for a cure – and look chic in the process – have a look at JWLS’ elegant, edgy line of watches.

Emily Lyons is the CEO and founder of JWLS, Femme Fatale Media Group Inc & More. Stay up to date with her posts on instagram, @emilylyoness
Explaining the “Quartz Movement” Watch PreferencePrevious Post
Men’s Fashion Advice - How to Pair Bracelets with Your WatchNext Post 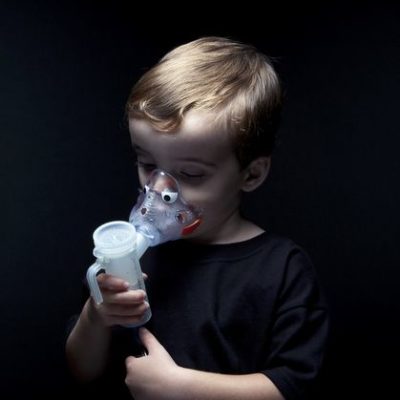 The Ultimate Guide to Choosing the Right Watch for Your Style

Why We Should Buy From Brands That Give Back