If you read some articles on what causes cystic fibrosis, it can all seem rather confusing and esoteric – with technical jargon flying left and right.

Here’s what you need to know:

In people without cystic fibrosis, their airways – from the respiratory tract down to the lungs – are lined with a sticky, slippery substance known popularly as “mucus.”

This mucus lining, as it turns out, is actually incredibly important to the body.

Because the air we breathe is not pure. It’s filled with microscopic dust particles and bacteria. But whenever we take a breath, all of this dust and bacteria gets caught by the sticky mucus lining – preventing these particles from flooding into our lungs. What’s more, this mucus lining is actually in a constant state of motion – propelled by tiny molecular motors known as cilia, which transport the mucus (along with all the particles it has caught) into your gastrointestinal tract (which includes the stomach, among other organs).

It’s easy for the body to clear out old mucus – and replace it with new lining – because your airway surfaces are constantly hydrated with a water-based coat of liquid. This liquid makes it easy for mucus to move from the airways to the gastrointestinal tract.

But things don’t work like that in a person with cystic fibrosis – not at all, in fact.

Essentially, in someone who has cystic fibrosis – their airway surfaces aren’t hydrated with very much water at all. This is because of a mutation which destroys the function of a gene known as CFTR – or, in technical parlance, the cystic fibrosis transmembrane conductance regulator.

Without this adequate hydration, airway surfaces are unable to rid themselves of old mucus lining. So the mucus stays put, all throughout the airways, collecting more and more bacteria (and other microbes), dust, and debris.

The result? Microbes begin multiplying rapidly in the body’s air passages, and after years of microbes colonising the body in this way, they begin to produce inflammation and infection – severely damaging lung tissues which are only supposed to come into contact with pure air (and not an army of microscopic invaders). This, ultimately, makes breathing increasingly difficult.

That’s the gist of it – the underlying reason why cystic fibrosis occurs. Treatment strategies have evolved over time, but a cure is urgently needed. That’s why every JWLS watch purchase supports the Cystic Fibrosis Foundation – providing funds for the research and development needed for a cure.

Emily Lyons is the CEO and founder of JWLS, Femme Fatale Media Group Inc & More. Stay up to date with her posts on instagram, @emilylyoness
Friday Q&A: What is Cystic Fibrosis? (And more)Previous Post
Simple Things Anyone Can Do to Fight Cystic FibrosisNext Post 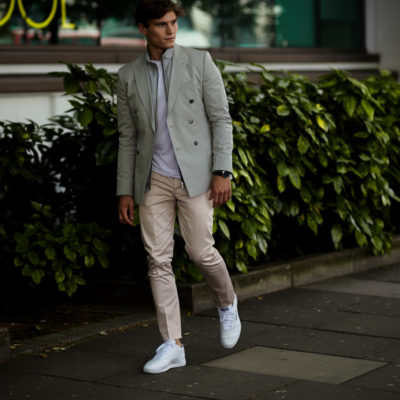 5 of the Worst Fashion Suggestions for Men Ever Heard 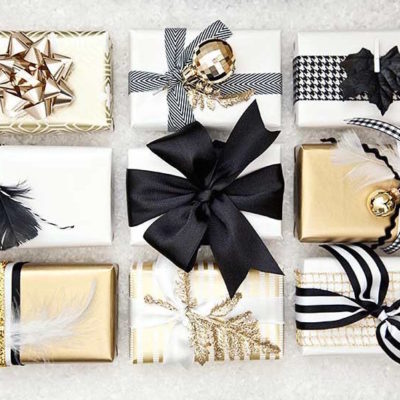 Advice from JWLS: How to Choose a Gift Your Loved One Will Love 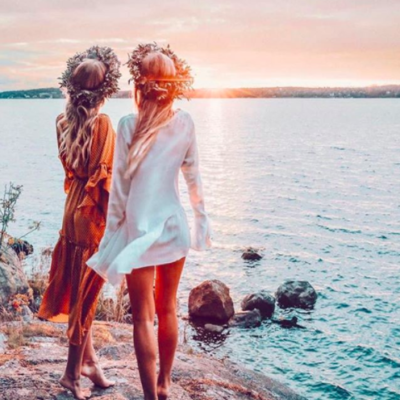 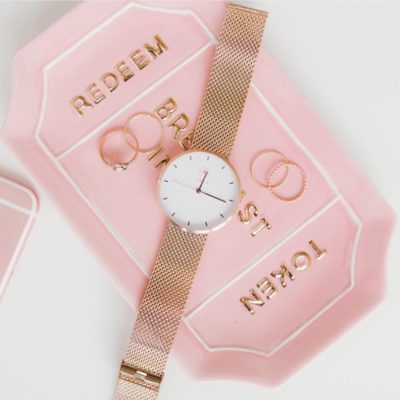 Why We Should Buy From Brands That Give Back